The NHL has issued a $2,000 fine to Mathew Barzal for diving/embellishment, meaning that he has been flagged twice this season for the act. The league issued a warning following the first such incident, which occurred on January 30 against the Philadelphia Flyers. The second happened on April 22 against the Washington Capitals, triggering the fine.

For Rule 64, the supplementary discipline is on a graduated scale that also includes fines for a head coach: 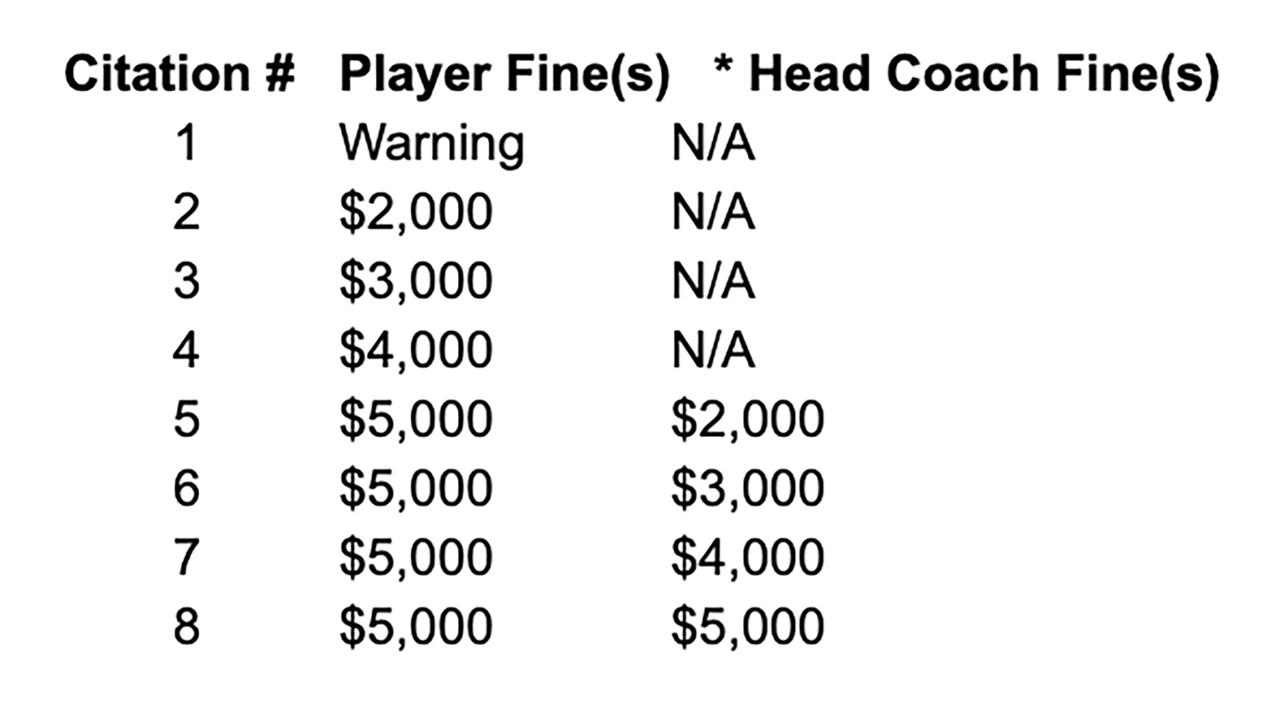 While Barry Trotz is certainly not going to bench a player like Barzal, costing the coach money is never a good idea. The league will be keeping a close eye on the New York Islanders star and his teammates for the rest of the season. Coach fines start kicking in after four are issued to either one player or a club collectively.